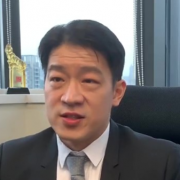 The Taipei-based firm also expects its record-setting streak to continue into the second quarter in spite of the coronavirus pandemic.

Alchip made $50.49 million in the March period against earning $5.79 million, which represents year-over-year improvements of 39.3 and 79 percent, respectively. The firm also increased its gross revenue by 25.2 percent and its profits by 74 percent from Q4 2019.

The corporation noted its near-term results were driven by increased demand for its HPC components. In the holiday quarter, 58 percent of the firm’s sales came from its CPU segment. But the unit represented 79 percent of its revenue last period, up 20 percent from full-year 2019 application mix.

While Alchip did not offer specific earnings guidance for the current quarter, the firm estimated its Q2 results would break its previous records. The firm recorded revenue of $27.22 million and a net loss of $8.11 million in Q2 2019.

In a statement, CEO Johnny Shen said CPU sales would drive its revenue generation throughout 2020. The executive also said he expects orders from the corporation’s Chinese and Middle Eastern artificial intelligence (AI) clients to remain robust. However, he admitted purchases from U.S. customers may be affected by current travel restrictions.

The 17-year-old semiconductor company expects the coronavirus pandemic to have a “minor impact” on its second half operations. Indeed, the firm opened a new head office in San Jose, California to provide greater support for its North American clients in March. In addition, the company announced its ability to provide chip-on-wafer-on-substrate packaging capability earlier this month.

Alchip’s ability to thrive and expand in the face of a global health crisis reflects its fundamental resiliency, which bodes well for its long-term prospects. 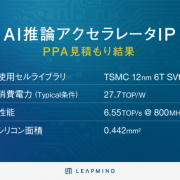 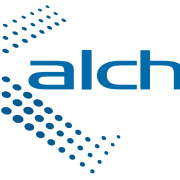 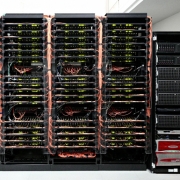